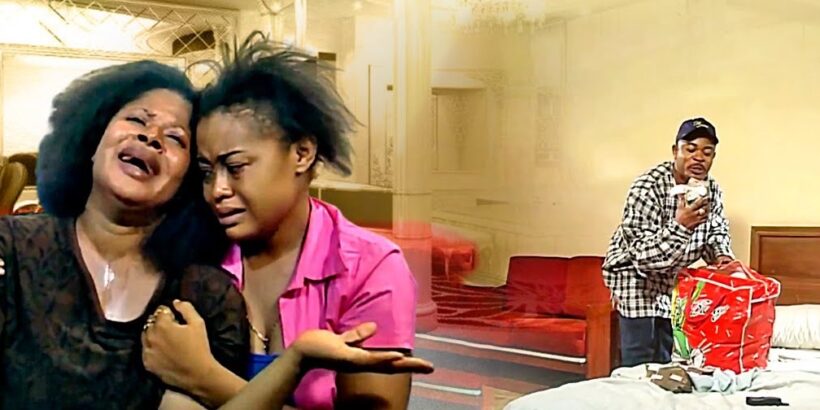 The campaign against abuse on women and children has been in motion for decades now still women fall victim to this nefarious act. Although this is a global situation, women need to know how to protect themselves.

Official statistics covered that over one hundred and ten rape incidents are reported to the police daily.

Following the 2020 national lockdown in South Africa, more than 120 thousand victims used the national helpline for abused women and children. This doubled the number of call volumes received.

The country has tried within its possible ability to wrestle against this scourge of violence for a long now.

According to the statics released by the SA police, a woman is murdered every three hours in the country. Half of the victims are killed by men with whom they were in a close relationship.

Most times young girls and teenagers are the targets, these perpetrators prey on their innocence and weaknesses. Many South African celebrities have also reported falling victim to rape and abuse by their boyfriend and family members.

According to Live Science, Eighty percent of rapes incident on victims are committed by person they know. Most times, the idea doesn’t come out of the blue but takes moments of planning.

According to an anti-sexual assault organization, RAINN, about half of these wicked acts happen either at home or around 1.6 km close to home.

Many blame victims for walking home late from work, being alone on a lonely road, or lying or sitting in a car when it’s not locked. Though this increases the risk for rape.

Some preventive measures against sexual assaults have been compiled. These methods could reduce the risk of rape and abuse on women by almost 45%.

According to Collins Dictionary, Gut feelings or instinct is an instinctive feeling, as opposed to an opinion based on facts. Sometimes before an assault occurs, the Assaulter behaves in a way that contradicts the victim’s feelings at that time.

Many victims try to fight these instincts and fall prey in the end. Trust your gut instinct and leave the environment with an excuse or call a friend to stay close. Trying to stay close or control the situation is like tempting a rat with fish, now who is the rat and fish?

2. Everyone is a threat

After all, no perpetrator has been recorded to have earlier called on the phone to share their intension with the victim. According to several types of research, victims are preyed on by someone they know.

If you start observing some behaviors that don’t agree with your feelings, speak out and bag your polite act and respond with all seriousness. Trying not to hurt anyone’s feelings could get yours is on the line.

For example, a teenage girl opens the door for her older sister’s fiancé into their self-contain apartment. Since he wanted to surprise his bae, he did not call earlier and now she went for shopping.

Upon hearing that his girlfriend is out shopping and would come back late. He insists on coming in to wait while staring at the teenage girl’s bump-shorts and singlets.

The fiancé then acts uncomfortably, she hesitates to act so she wouldn’t upset her sister’s fiancé and eventually her sister. The best action is to shut the door regardless and tell him you are preparing to go out.

Hey, wait! This doesn’t mean you should register for a martial art lesson or undergo military training. But if you can that’s perfect, imagine a perpetrator tries to abuse you and gets a beating of his life, awesome right?!

Women are advised to get themselves a pepper spray and carry them around. Get used to pocketing them, and practice once in a while on how to draw them out and use them quickly. If you can undergo self-defense training that’s also perfect.

Also yelling out loud could scare the perpetrator away, whether he is a person you know or not, don’t hesitate to swear on his face. Trying to make the perpetrator understand his doing you wrong with a soft and gentle voice may end in tears.