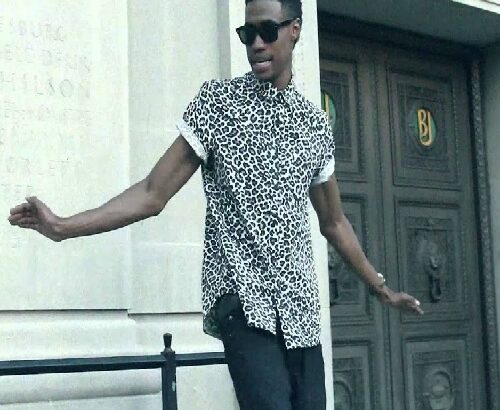 Solo Langa (born Zothile Langa; around 1988-89 in Diepkloof) is a South African rapper.

The award-winning rapper is popular for the album he released in 2010, No Shades of Grey.

His date of birth is around 1988-89 and the place of birth is in Diepkloof, Soweto, Gauteng. An article on News 24 covered that he was twenty-nine in 2018. Zothile Solo Langa is around 31 years old.

He furthered his academic pursuit at the University of Johannesburg.

Solo was studying Accounting in a higher institution but had to quit his academic pursuit to focus on his music career.

In 2010, the rapper dropped his debut EP, No Shades of Grey, the EP was rated 4/5 by Hip Hop Magazine Hype.

In 2014, the singer, Kabomo, signed Solo and his debut album Dreams A Plenty followed. It featured ProVerb, Tumi, Nothende, Nova, Reason, and Kabomo.

Solo is married to Dineo Langa, a renowned South African actress. The couple walked to the alter in September 2019 after dating for over three (3) years.

They exchanged their marital vows in the presence of family and friends.