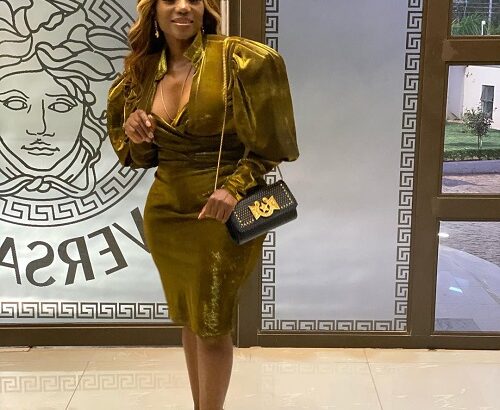 Zozo (born Zodwa Mkandla) is a renowned entrepreneur from Zimbabwe. She is the owner and managing director of Traverze.

Her place of birth is in Bubi, Matabeleland, Zimbabwe. Though, the entrepreneur has not made information about her birthday, parent, and siblings known to the public.

She had her education at Mqwassini in the Bundus, to further her studies, Zodwa relocated to Harare.

She attended the International Air Transport Association (IATA) form where she holds a Diploma Certificate.

She had always wanted to be a teacher while she grew up until her father introduced her to Nelson Samkange.

Zodwa started her career as a receptionist for a prominent travel consultant in the country.

She quit the job in 2013 and then began Traverze, her leisure, and business travel company.

She is the owner and the managing director of the company, the headquarters is in Zimbabwe but has branches in other countries.

In May 2017, she took home the ‘Women4Africa award for International Business Woman of the Year’.

Zodwa had been in a relationship with Genius Kadungure, a.k.a. Ginimbi Zimbabwean businessman, trendsetter, and philanthropist.

Though she was eleven (11) years older than Ginimbi, she took to Facebook to announce that she is engaged to Genius.

They always referred to one another as husband and wife even though the union doesn’t have legal backing.

The couple relationship is not a ’till death do us part affair’ as they broke up, but share a friendly relationship.

Zodwa is a mother of two (2) daughters namely Precious Mutunzi and Melisa Kadungure.