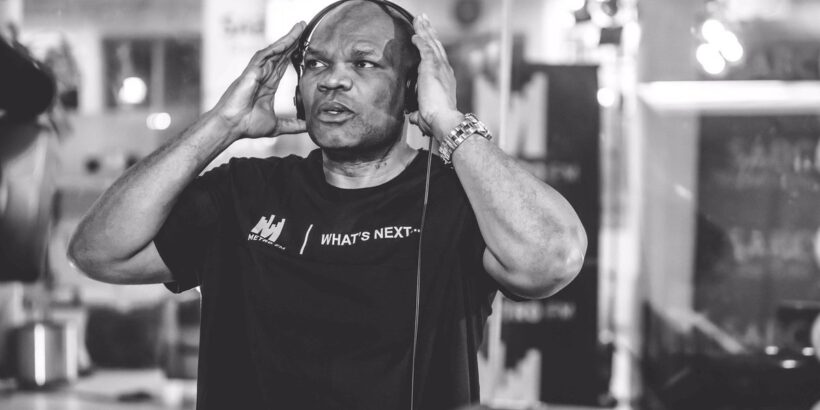 Wilson B. Nkosi (born in Piet Retief) is a South African actor, radio Disk Jockey, copywriter, and TV presenter. As a personality on radio, he came to prominence for associating with Metro FM since the station was started in 1986.

He is also a freelance writer and voice-over artist and has worked with several agencies. Although many radio listeners know him for working with Metro FM, he has experience as a television presenter.

The radio personality’s place of birth is in Piet Retief, a small town in Mpumalanga province, South Africa. He relocated to Swaziland and grew up there. He had always wanted to be a radio Disk Jockey while he grew up.

Upon finishing his studies, the SABC replied him to inform him about the launch of Metro FM, formerly Radio Metropolitan. In the letter, he was detailed that he could come for an audition at the SABC if he still wanted a radio career.

In 1986, Wilson became one of the radio station’s first Disk Jockeys. Making his childhood dream a reality. The radio personality’s slots at the radio station include the morning and afternoon drive time shows.

One year into his radio profession, opportunities on television came knocking. He landed a job on television as a presenter on a request show Sidlalela Intsha, Sidlalela Ulutsha.

He also featured on Studio Mix when the main anchor of the show Bob Maben was not present. In 1992, he landed a role on Jam Alley, making him one of the first presenters of the show when it was launched.

As an actor, he was cast on the popular television series Soul City. Wilson appeared in the eighth season of the show playing the role of Sheriff.

Apart from his radio career, he is a copywriter and is employed by Wilson B. Nkosi Communications. The agency’s primary objective is writing and producing commercials for television and radio. He founded the agency in 1995, about twenty-six years ago.

He first worked as a copywriter at J Walter Thompson and is still their resident writer after seventeen years. Wilson is a freelance writer and voice-over artist.