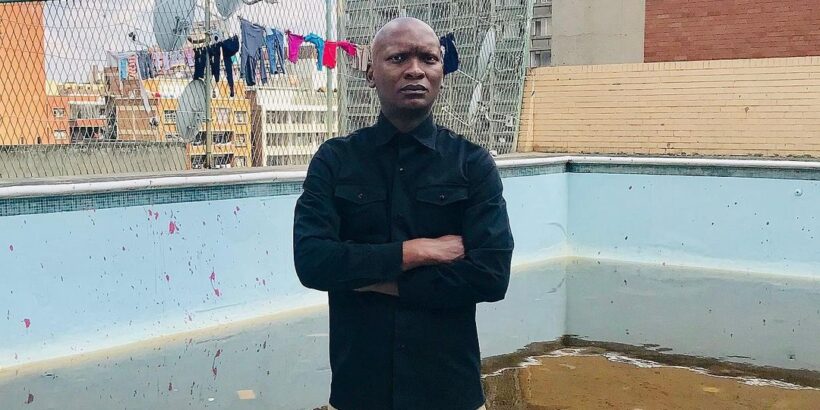 Warren Masemola (born on 18 May 1983 in Garankuwa, Gauteng) is an award-winning South African actor. He is a familiar face to viewers of the popular soap opera Scandal! He was cast as Lentswe Mokethi on the television series.

South Africa is one of the countries in the continent known to produce amazing and unique talents. Though he is known to many as an actor, Warren is also a voice artist.

The Garankuwa-born actor walked into the spotlight landing a role on Scandal. On the television soap opera, he plays the role of Lentswe Mokethi which he landed in 2008.

His date of birth is on 18 May 1983 and the place of birth is in Grankuwa, Gauteng. Warren Masemola is 37 years old and was raised in Soshanguve.

He developed an interest in acting as a young child, along the line, he knew that he could kill two birds with a shot. Warren discovered that he could earn from his passion.

In 2000, he was successful with completing his matric at Tshwane Christian School. After which he went to Newton Johannesburg for dancing.

Warren later enrolled at an art school Moving into Dance. In the institution, he studied for a year and later studied Drama at the Market Theatre Laboratory. He had his graduation from the institution in 2004 after his two-years of the study was complete.

The actor has landed several roles on the screen though he is well-known for his role in Scandal! On Scandal, he played the role of Lentswe Mokethi, an art director.

He then landed a starring role on Ses’Top La. Warren was cast as Thokozani “Thoko” Chanel on the SABC1 sitcom. In 2010, he landed another role on television drama series playing the role of Tizozo on Intersexion, an SABC1 drama series.

He has appeared playing the starring on several other shows on television. Warren starred in 90 Plein Streets, Ayeye, Heist, The Republic, Ring of Lies, The River, Saints and Sinners, Tjovitjo, and Single Galz & Single Guys.

He is a two-times winner of the Golden Horn Award for Best Supporting Actor in a TV Comedy. He took home the award in 2015 and 2019.

In 2018, Warren bagged another award for Best Actor in TV Drama. In the year before, in 2017, he received the Golden Horn Award for Best Supporting Actor in a TV Drama Series.