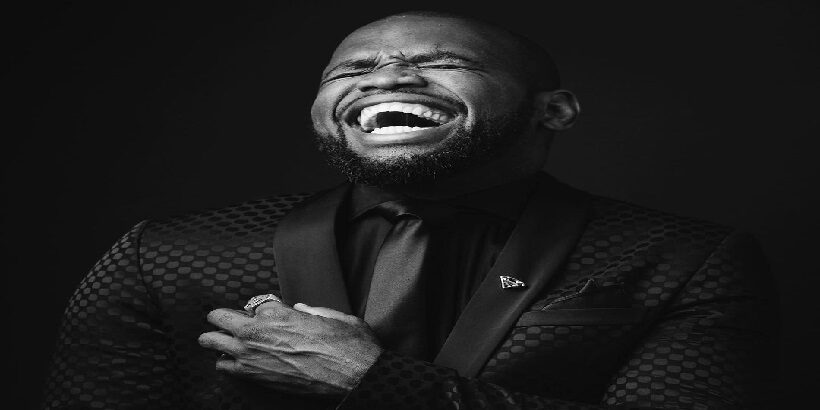 His acting skills are exceptional, dancing comes easy for him, he is also one of the talented comedians the country has produced. To top the tally, he is a human rights activist, TV star, and also Master of Ceremony (MC).

Little wonder many young and upcoming people artists and figures in the country look up to him, while some follow his footsteps. He keeps on having the upper hand in the industry over many for his ‘bold personality.

Apart from his career, Siv is also popular for his support for women. He never fails to voice against any form of violence and abuse on women. To show support for the women, he tried advocating that needy women in the country receive sanitary pads.

His date of birth is on 18 October 1985. Siv originally is from Cape Town, the second-most populous city. Siv Ngesi is 35 years old.

The famous face on TV had his high school education at Pinelands High School situated in Pinelands, Cape Town.

In 2004, he lost his father to a car accident that claimed his life. The MC says that he is living to make sure his dad is proud by ensuring he fulfills his deathbed wishes.

He discovered his talent for acting as a young child, at the time he was ten (10) years old. He went on tour to hold performances on nations outside the shores of Mzansi including Asia.

In 1997, he went professional about his career in acting after casting in the Adventures of Sinbad series. After the performance that made many fall in love with him, many other opportunities came knocking.

He has landed roles and made notable appearances on many television films and shows. On television, it is worth mentioning that he has landed several roles. Siv was cast in Strike Back, Black sails, League of glory.

Hard work and talent are the two twin sisters that no performance whatsoever can match. Luckily for Siv, he posses the two and has received recognition for his much-loved performances.

He boasts of several titles and recognitions including the MDB’s “Top 10 best working South African actors overseas”. Others include being mentioned as the “Sexiest Man” by Cosmo.

You Magazine called him the “Most Stylish Celeb” and by Mail and Guardian “Most Influential Young South African”. That’s not all, GQ named him “Top Dressed Man”. The best way to measure a person’s worth is by the quality of what he produces.

Acting and other aforementioned activities are not only where his passion lies. Siv is has a passion for rugby, he supports the SA’s rugby team and sure he is “a die-hard” fan of the team.

Not only he is a fan, but Sive is also a supporter of the game. He actively supports some of the activities carried out by rugby teams.

On social media, the celebrity doesn’t find it difficult to entertain viewers and followers. His Instagram account is verified and from his posts, we could conclude that he loves fun and the gym.

He shares pictures of him at the gym or moments where he is having fun. Siv’s captions are engaging that followers couldn’t help but reply.

On January 19th, he uploaded a picture of him entangled by a huge snake. Standing with both his mouth and eyes wide open as he grabs the creature by the neck.

After leaving the comment “I love my job and life” a fellow celebrity Thami Dish replied, “I don’t love that part of your job…andizi”.