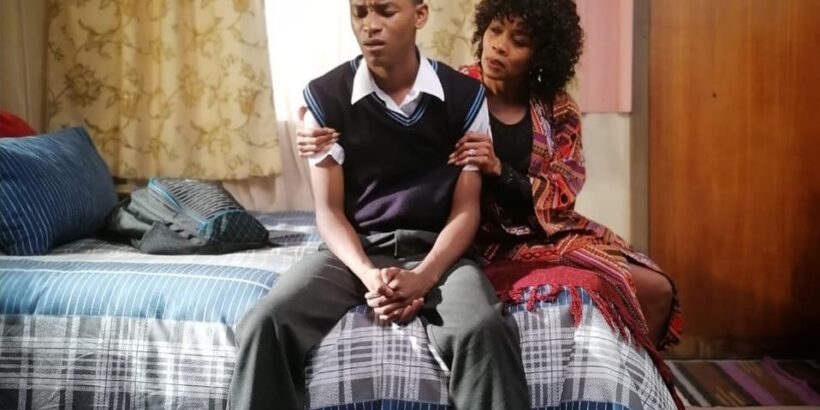 He is known to many South African viewers for portraying the role of Teddy in Gomora, an Mzansi Magic series.

His date of birth is on the 20th March 1985 and the place of birth is in Tembisa, Johannesburg. Sicelo Buthelezi is 35 years old. He celebrates his birthday every year on March 20th.

He had his secondary school education at Inqayizivele Secondary School, Tembisa.

Sicelo then started to develop an interest in acting during his days in grade 10, he then joined a local theatre.

He landed the role of Teddy in Gomora, a new crime series in 2020.

Sicelo plays the role of Teddy in the crime series Gomora. The character is the male child of Zodwa, who is an alcoholic.

Her being alcoholic troubles her son who struggles in the pursuit of his academics.

He had to repeat grade 9 before he eventually pushed through. He was later taken in by a couple, Gladys, a local social worker, and her husband.

Sicelo is a fast-growing actor and with time would be a household name in the country. The actor on Gomora is known to many by his character name on the show.

He has captured the mind of many television viewers for his funny portrayal of Teddy on the Mzansi Magic Telenovela.