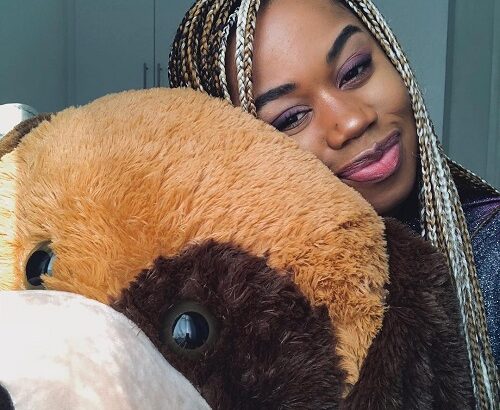 The South African-based singer walked into the spotlight after she featured in the Akulaleki, a hit song by Samthing Soweto.

Her date of birth is on the 13th June 1994 and the place of birth is in Mutare, Zimbabwe. Sha Sha is 26 years old. Her birthday comes up every year on June 13th.

She was born in an eastern town in Zimbabwe called Mutare, which was also where she grew up.

The singer moved quite a lot between Mutare and Bulawayo, this helped her learn to speak Zimbabwean Ndebele.

Since the language is similar to Zulu, it helped her speak Zulu fluently upon relocating to South Africa.

She started her journey in music in Zimbabwe, at the time she worked with Audius Mtawarira, an Australian based Zimbabwean musician.

Upon relocating to South Africa, Sha Sha performed at restaurants and weddings. She later connected to DJ Maphorisa through a cab driver, Melusi Mhlanga.

Eventually, she was signed to Blaqboy record label, owned by DJ Maphorisa, in 2018.

She then walked into the limelight after she featured in the hit song Akulaleki. The singer then released her first album in 2019 titled Blossom.

She won the award after defeating Rema (Nigeria), Celeste and Young T & Bugsey (UK), and Hatik and Sracy (France).