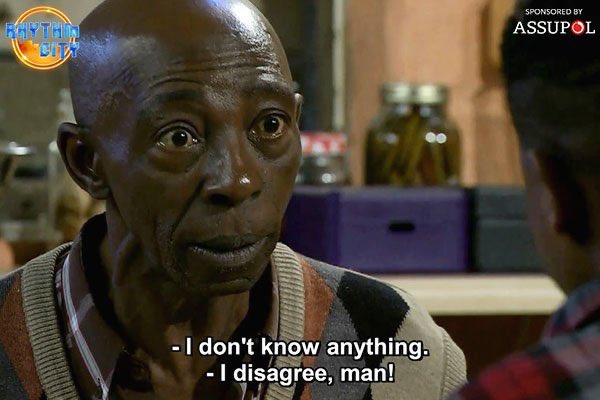 Setlhabi Taunyane (born 27 April 1956) is a South African actor. He is popular for playing the role of Kop Khuse in Rhythm City, an e.tv soapie.

His date of birth is on the 27th of April 1956 and he hails from Johannesburg, South Africa. Setlhabi Taunyane is 64 years old. He celebrates his birthday every year on April 27th.

The actor has appeared in several television shows including seasons one to four of Soul Buddyz. He also appeared in the second season of Justice For All.

He also appeared in the featured film Where Others Wavered, alongside Danny Glover.

He has also held stage performances in other countries including America, Canada, and Australia.

Setlhabi also has several interests including singing, dancing, playing bass guitar, percussion and drums, and mime. He is also a writer, music arranger, playwright, and director.

He has gained popularity for his role on Rhythm City and portrays the role of Kop on the e.tv soapie.

Setlhabi has been with the show for many years, though he is now a household name, he shared his challenges in an interview with Move Magazine.

He was in exile in Canada for over ten (10) years and experienced difficulties after he returned to South Africa.

He was rejected by his family and then ended up on the streets for six (6) months.

Setlhabi eventually landed roles in popular shows on TV and had his big break came when joined Rhythm City.