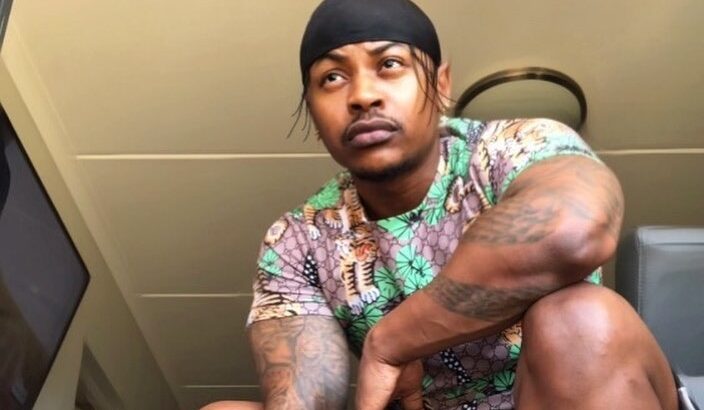 Priddy Ugly (born Ricardo Moloi; 2 April 1992 in Luanda, Angola) is a South African rapper. He has risen to prominence in the South African music industry following his style of music.

He grew up in Meadowlands and later relocated to Kempton Park, South Africa. During his teenage age, he took part in athletics while he was in high school.

During his days at Moroko Swallows Academy, he made it to the National Athletics youth team representing South Africa.

He was born Ricardo Moloi to Lebone Moloi (father) and Santa-Maria Dumingez (mother). His father is a South African while his mother is from Angola, yea! he is half-cast.

His date of birth is on 2 April 1992 and the place of birth is in Luanda, Angola. Priddy Ugly is 29 years old and was raised in Meadowlands Soweto.

At the age of 15, he participated in the St. Peter’s National Dance Tournament. Ricardo impressed the audience and judges that he took home the Best Male Dancer award.

Priddy Ugly became a member of the Krunk Era. After a while, the group’s name was changed to Blaque. In 2007, H.U.G.E Entertainment signed the group.

The rapper is not only good on the mic but also is a romantic. Priddy Ugly is dating Dancer and Club 808 presenter Bontle Modiselle. The couple has been in a long time relationship.

The couple shared pictures and videos that made followers and fans think they were married. Later, it was verified that they haven’t exchanged their marital vows rather, those pictures were for a music video. Their romantic story has lasted for over thirteen years.

The artist has made waves in the South African entertainment industry with his hits. With the rhymes and flows in his song, the popular rapper has managed to remain relevant in the industry, which many have found difficult to do.

The popular celebrity couples opted to be parents and together they have a daughter, Afrika Bonita Lerato Moloi. Though the couple had kept their child out of the spotlight, they have shared pictures of their daughter and are happy to be parents.

On Facebook, the proud father shared pictures of him, his baby mama, and his daughter. They are a happy family, anyone can tell.