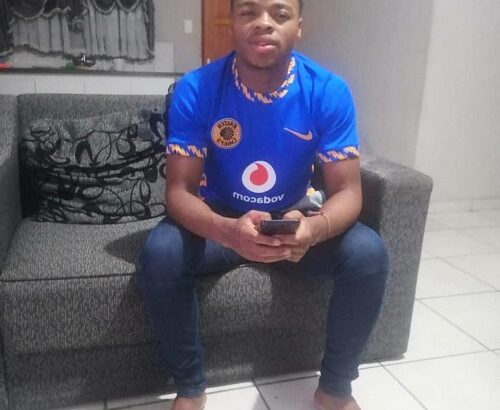 This made him the second maskandi artist to have his song winning the award.

Though the talented singer is known by his stage name “Ntencane”, his real name is Senzo Zondo. His place of birth is in KwaZulu-Natal, South Africa.

The maskandi muso seems to be in ‘a love triangle‘ which involves three (3) women.

He is allegedly juggling his girlfriend Nombuso Gcabashe, an upcoming singer, with two (2) other women Nomfundo “Queen Lolly” Shezi, an afro pop-singer, and Mandisa Nxumalo, his manager.

His girlfriend is pregnant with his child.

His debut release from his first album Wawuthembeni made waves in the South African music scene.

The hit song could not usher the listeners of Zulu radio into the new year after. A court interdict had to halt the song of the year announcement on the 31st of December.

Owen Ndlovu, a businessman, brought the court interdict which alleged that the SABC had stolen his intellectual property.

Though the businessman after all abandoned the court process.

His hit song defeated other popular hits like Dankie Mr. Deejay, Forever and Akulaleki to emerge winner of the Ingoma Ehlukanisa Unyaka campaign.