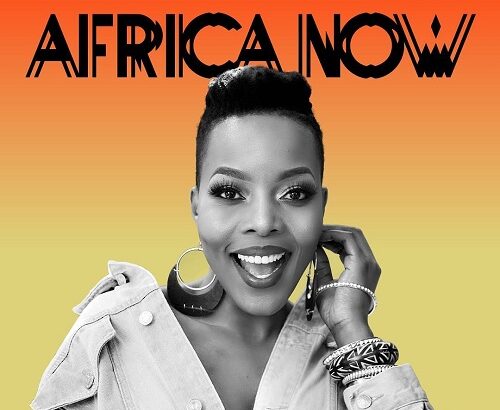 Nomcebo Zikode (born 28th October 1985) is a South African singer and songwriter. She walked into the spotlight after collaborating with DJ Ganyani on the single, Emazulwini.

The hit song was not all the walked her into the spotlight as she has made a name in the international scene for her and Master KG’s hit song, ‘Jerusalema’.

Nomcebo Zikode is 35 years old. Her birthday comes up every year on the 28th of October.

Nomcebo matriculated at Ukusa High School. Later, she enrolled at Havatech College where she obtained an Information Technology degree.

Nomcebo is a wife and proud mother. The vocalist behind Jerusalema is a proud mother of two (2) children aged fourteen (14) and five (5).

Upon leaving home, she started to chase a career in music. She then worked majorly as a back-up singer for more than fifteen (15) years.

Nomcebo has worked with several artists in the country including Zahara, Lundi Tyamara, and Deborah Fraser, to mention a few.

Later, the Ganyani Entertainment signed her, she then provided vocals for ‘NTO’, ‘Jabulile’, and ‘Emazulwini’.

To perform these songs, she had to seek permission from the label since the songs were not hers.

In 2020, she climbed up to the international music scene for providing vocals for the Master KG’s hit single ‘Jerusalema’.

After she left the label, Ganyani Entertainment, she met with record producer Master KG.

In August the same year, in 2020, she dropped a debut studio album, Xola Moya Wam.

Nomcebo had collaborations with other artists in the country including Makhadzi and Master KG on some of the tracks.