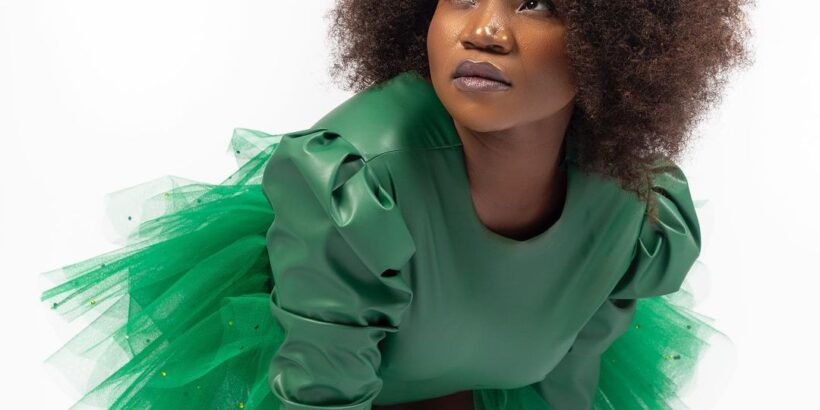 She is known to many music lovers for her hit songs ‘Tshanda Vhuya’ and ‘Matorokisi’.

She is has become a household name in the South African music scene and is passionate about her music style. Her hard work coupled with her passion has made fans love her songs.

Her date of birth is on the 30th June 1995 and the place of birth is in Ha-Mashamba Tshivhangani, Limpopo province.

Makhadzi is 24 years old. Her birthday celebration comes up annually on June 30th.

She was born in Ha-Mashamba Tshivhangani, a small village situated just outside Elim, in Limpopo, South Africa.

Her parents separated leaving her and her two (2) siblings under the care of their mother.

Makhadzi completed her grade 12 at Mukula Integrated School. She furthered her academic pursuit and obtained a qualification in Public Relations. She is a student of Drama at the moment.

She traveled to France, Mozambique, and Zimbabwe to hold performances, as a teenager.

She was the host on Yo TV for her first television performance in 2018.

Makhadzi has had interview sessions with several radio stations in the country.

She shared with listeners about her life, music, and hardship. She also made an appearance on ‘The Morning Show on ETV’.

Makhadzi was among the performers at the ‘2020 DSTV Mzansi Viewers Choice Awards’.

She boasts of an award she took home during the Limpopo Music Awards in 2017. Yo Shoma, her hit song, was the top on the best Tshivenda hit of the year category.