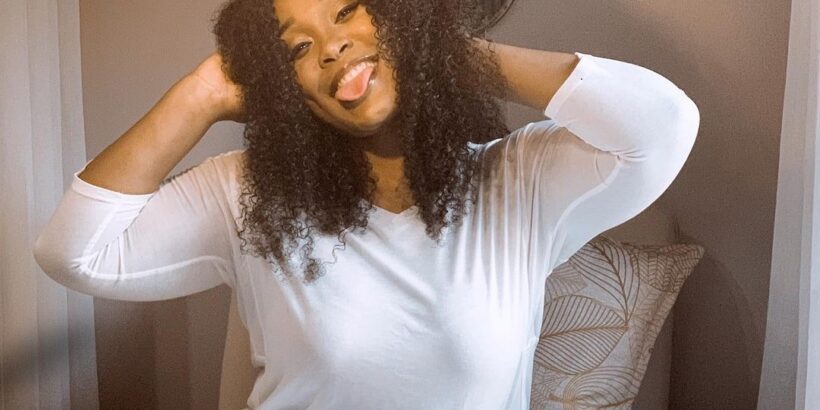 Lady Zamar (born Yamikani Janet Banda; 19 June 1987 in Tembisa, East Rand) is a South African Songwriter and singer. Janet has grown her presence and fan base through her unique style of singing.

She has dropped songs that keep shaking the music industry and making waves in the country. Her song “My Baby” got many stuck on repeating it, she has also released other popular songs including Love is Blind, Criminal, and Charlotte.

On the stage, she performs incredibly and has managed to have a large fan base in the country. Hard work coupled with talent has made Lady Zamar stand out despite the competition in the industry.

Aside from singing, she is a house songwriter and is queening in the South African music industry, no doubt. On the local and international music scene is a respected personality by her fans and lover of what she does. Everyone loves good music, her style of music has been her superpower in the industry.

Her date of birth is on 19 June 1987 and the place of birth is in Tembisa, East Rand, Gauteng, South Africa. Lady Zamar is 33 years old. She relocated to Mamelodi, part of the City of Tshwane Metropolitan Municipality.

She started her music profession in a duo with Junior Taurus. Together they dropped their first album titled “Cotton Candy“. In a little while, after they recorded this huge success for the duo, Lady Zamar decided to be a solo artist.

After announcing her intention to be a solo artist, she dropped her debut solo album and titled it “King Zamar“. The album was dropped in March 2017 and made massive waves in the country.

In 2018, she bagged another Award at the South African Music Award (SAMAs) for Best Dance Album. She continued her journey in the music scene as a solo artist dropping her next solo album Monarch was dropped on 21 June 2019.

She did not wake up one day and decided to try out music rather her love for music could be traced to when she was still tender. Her YouTube channel confirms that she started to sing when she was small. She could be seen live singing at the age of six (6).

As a child, Lady Zamar fancied many household names in the music industry. She chose Tracy as her role model among others she saw as role models too.

Like I said earlier, music is her superpower, what is I tell you she got more? Yes! Lady Zamar is also a songwriter. Though as a teenager, Janet considered herself to be a “predominant poet“.

Though music is not only where her passion lies, she also had a passion for teaching, lecturing, and exploring.

She entered the music industry in a duo with Junior Taurus, an all-star producer, Deejay, and sound engineer. Together with the vocalist, was making waves in the country taking over the airwaves with their song “Cotton Candy“.

The song was dropped under the label “Cap City Records” on October 14, 2015. The album housed eleven (11) tracks and was produced by Universal Music (Pty) Limited.