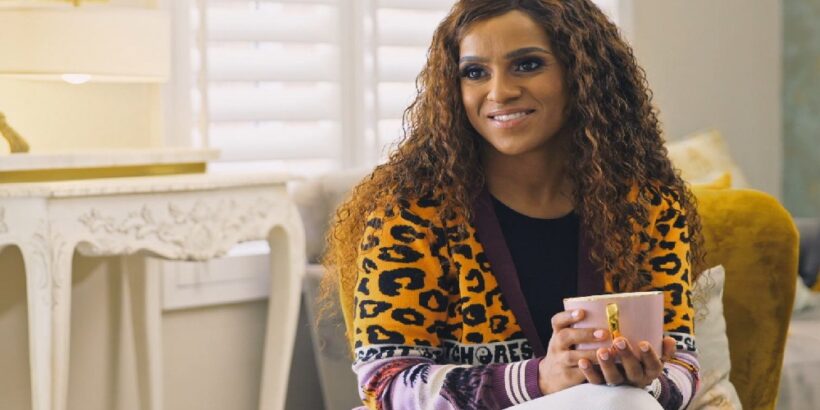 Kgomotso Ndungane (born on September 23) is a South African businessperson and a reality television star.

Many viewers of the popular show Real Housewives of Durban are familiar with the housewife.

On the reality television series, which has its franchise on Durban, Kgomotso shares the part of her life.

Like several other housewives, she shares about being a mother, wife, and businessperson.

Kgomotso Ndungane is a wife and mother, Yes! She is married to Odwa Ndungane and has children.

Her husband is famous for being a former union rugby player. Even while on screen, she places her family first.

She holds her hubby in high regard, she always reminds other housewives and listeners that Odwa is an icon!

As a family person, I am dedicated to playing a role that is exemplary to my children while receiving guidance, love, and support from my husband. He remains the head that continues to support us by his presence and love for family.

Her husband is a twin, comparing her husband to his identical twin brother Akona, she says that “Odwa is more handsome and funnier”. Let’s leave that for the viewers of the show to judge.

Apart from appearing on the television series, she owns Oak Celebrations, an event, and a floral business. She will launch her body, bath, and home product range, Lelapa in one of the episodes of RHOD.

In an interview session with Drum, she revealed that she was approached to do The Real Housewives of Durban.

It surprised her at first since she never taught she could fit in the profile of a “Real Housewife”.

Well, she has a point! The housewives are known for their lavish lifestyle and maintaining a glamourous way of life.

However, she did join intending to showcase and promote her businesses – Oak Celebrations and Lelapa Brand.

Reflecting on her reasons, Kgomotso finds out that she has achieved more because she had to learn so much about herself.

Watch new episodes of Real Housewives of Durban on Showmax every Friday. The show premieres on Friday 29 January 2021.

Viewers and fans of the show think that she is a“wolf in sheep’s clothing”. In the beginning, they saw her as sweet but noticing the rude side of her was shocking. She posses a pinch of a “mean girl” vibe and is proud.

Though her personality has triggered mixed reactions, her fans love her no matter what others think. Though, other viewers of the show took to social media to express how they think of her in memes.