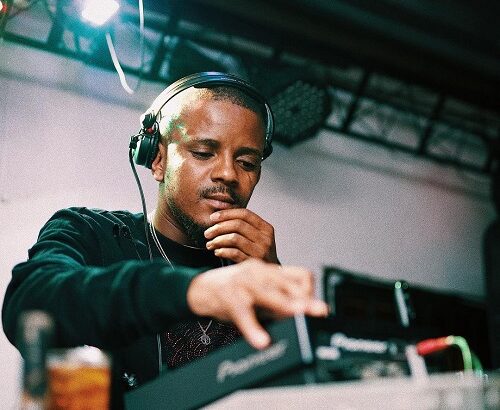 The award-winning artist is popular for his exceptional skills in the Amapiano music genre.

He also popularized the music genre which perhaps earned him the title, “King of Amapiano”.

Spotify South Africa named him “the most streamed South African artist (2019)” on the platform.

The Disk Jockey and record producer, Kabelo Motha, hails from Alexandra but he was born in Mpumalanga and grew up in Pretoria, South Africa.

In 2009, his career as a Deejay kicked off at the time, he focused on the Afro-fused house and EDM music genres.

He dropped the song under House Afrika Records, his former record label.

In 2018, he walked into the spotlight upon dropping hit singles, ‘Amabele Shaya’ and ‘Umshove’. The song made waves in the South African music scene.

On the 3rs of January 2019, he dropped the song ‘Bamba La’ after collaborating with Leehleza.

Still, in 2019, he had another collaborative album titled ‘The Return of Scorpion Kings’.

He collaborated with DJ Maphorisa, a renowned Deejay in South Africa’ to drop the album.

In June the next year, 2020, Kabza dropped another solo album titled ‘I Am The King Of Amapiano: Sweet & Dust’.

The album featured both local and international stars in the entertainment industry.