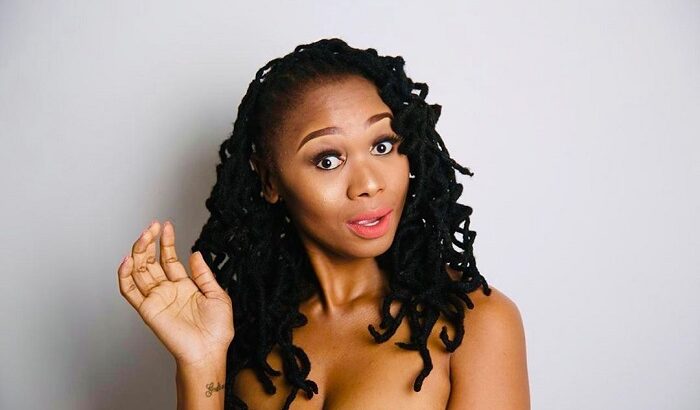 Jackie Phamotse is a South African writer, businesswoman, social activist, and philanthropist. She has made headlines for much of the past year.

In an article by Celeb Gossip, “10 interesting facts about author…”, Jackie Phamotse is 31 years old.

She published her first novel in 2017 titled ‘BARE: The Blesser’s Gamer‘. She received the African Icon Literary Award in Lagos, Nigeria the following year in 2018.

Jackie titled her next novel ‘BARE: The Cradle of The Hockey Club’, in 2019.

She tells her story “raw and well researched and thought-provoking”.

Upon leaving her home as a young girl, after growing tension with her dad, the author decides to relocate to Johannesburg.

She was then exposed to entirely different opportunities that for sure would have their consequences.

When she was 17 years of age, she was a victim of rape by some men. She claims a popular politician also raped her.

Her book, Bare: The Blessed Gamer, tells the story of a young girl, Treasure, who was forced to grow up quickly after she was gang-raped in her teenage days.

The character, Treasure, is lured into a life of sex, money, and big business as she moved to chase a career in modeling.

The book is based on her experience as a ‘slay queen’ and serves as a medium she used to open up about transactional sex and the way society covers it up.