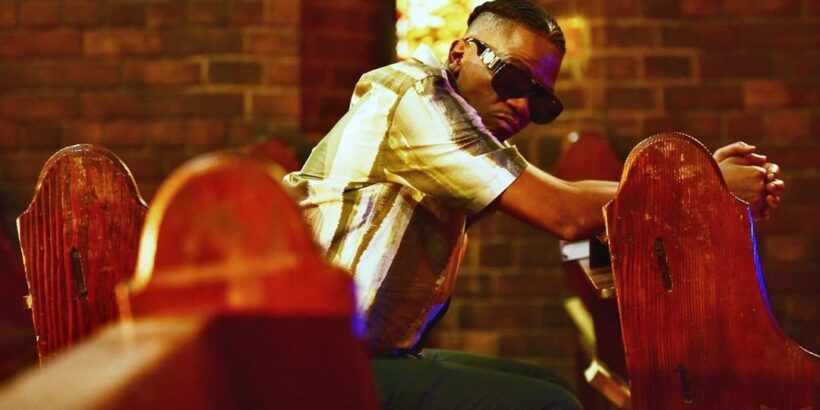 Ishmael Morabe (born in 1971) is a veteran South African musician. He managed to pick up the pieces of his life after being down and out for a while.

In his words, it has been a rough couple of years for him as he tried to get back on his feet. The veteran-singer was able to conquer his challenges.

Ishmael surprised the country upon his reveal to tap into boere musiek. Though he thought that the downfall an experience that followed his exit from Muthaland Entertainment in 2015.

After leaving the record label formerly known as Ghetto Ruff, he kicked off as an independent artist.

The incident perhaps left him with the lesson humility, and the importance of the label to his career. Eventually, he decided to return to Muthaland Entertainment.

The singer has been making waves in the South African music industry. For over three decades, he has entertained music lovers with his songs.

He has been the artist behind the several hit songs, Ishmael dropped a single that many lovers of good music gave positive feedback.

The single Gimme Gimme Gimme featured big names like Fiesta Black and Makizar. Since he went professional with his music career, he has made good music his way.

He has recorded success through great hits that spread across several genres including R&B, gospel, Afropop, Hip-Hop, and Kwaito.

In an interview session with Rams Mabote on Metro FM, he shared his plans to try spicing up his career in music by trying out something entirely different.

He further shared that he’d love mixing it with some of his unique sounds to produce a track that would be proudly Mzansi. He did not disappoint after he took Mzansi by storm with his hit song.

Even with the challenges he had earlier experienced, the public figure is happy to be back on his feet.

Apart from being a good singer, he is a proud daddy of a 26-year-old. His daughter’s name is Thato Scwedu and from his description of her, she is intelligent.

According to the veteran artist, Thato learned a lot from her father by looking at his life even without being taught. The child’s parents broke up when her mother was still pregnant with her.

Unlike many celebrities that flaunt their engagement rings and paying lobola, the idea of marriage has become less appealing to Ishmael. The musician doesn’t think he’ll be married, though he’d still want to spend the rest of his life with a partner.

“I’ve considered marriage in past relationships, but the more I grow up, the more I think I’m never going to get married,”