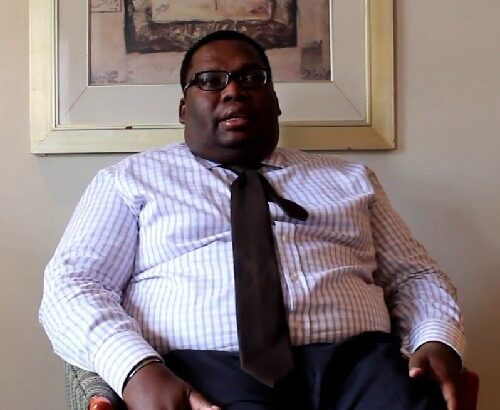 Isaac Mophatlane (born on 12th May 1973) is a South African IT mogul. He is the founder of Business Connexion Group Ltd. and Randvest Capital.

He sits in the position of Chairman at Bothomed LLC and also belongs to the of Exxaro Resources Ltd.

He is also on the board of Catholic Education Investment Co., Randvest Capital, and Crossfin Technology Holdings Pte Ltd.

His date of birth is on the 12th of May 1973. Isaac Mophatlane is 47 years old. His birthday celebration comes up annually on May 12th.

He attended the University of Pretoria, where he received an undergraduate degree.

Isaac is married to Mpumi Mophatlane, a classy and beautiful reality TV star on RHOJ. The couple fell in love in their first year at the higher institution.

He treated her to a Milan, Italy tour, and shortly after, they became husband and wife.

He was recently announced as the new CEO. With the position, he is to ‘lead and execute‘ the integration of Telkom Business into Business Connexion.

Benjamin complained of chest pains in a meeting with Telkom to discuss the takeover.

The twin brothers, Benjamin and Isaac, founded the Business Connection in 1996.

Then in 2001, Business Connection merged with Seattle Solutions. Benjamin occupied the position of Managing Director until 2004 after the company merged with Comparex Africa.

Benjamin served as the Deputy Chief Executive officer. In 2007 he became C.E.O of Business Connexion.