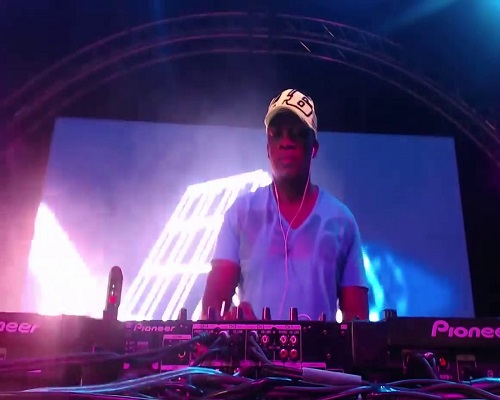 His date of birth is in March 1975, he grew up in Pimville, Soweto, South Africa. Glen Lewis is 46 years old.

He walked into the limelight for working in Radio 2000. The Deejay is the anchor of the show, The Glenzito Superdrive on weekdays for three hours, 3 pm-6 pm.

Glen once received a suspension notice from his place of work, Radio 2000, but was called back.

He has managed to capture the heart of music lovers with deep house tunes. He doesn’t find it difficult to thrilling his fans on the dance floor.

Glen kicked off his career as a Disk Jockey in local clubs, he is among the originators and first Deejays of the Mid-Tempo CD entries in 1999.

In 1999, five (5) months after the Mid-Tempo, he dropped his ‘Numero Uno’ which is a combination of regular throbbing sound house tracks.

The next year, in 2000, Glen dropped his personal Midtempo.

His interest in young artists coupled with his passion for music has been a source of motivation to start his entertainment company in Johannesburg. The company was established in 1999.

He uses the company as a medium for training new and aspiring Disc Jockeys.

Glen has also had a collaboration with several other artists and Disc Jockeys in the country.

He collaborated with Deejay Fresh to drop ‘Gatecrusher Meets Afrika’ in 2001.

The renowned radio and house music was allegedly suspended by Radio 2000.

His suspension followed after he allegedly played music from his memory stick, and disregarded the radio station’s play-list policy.