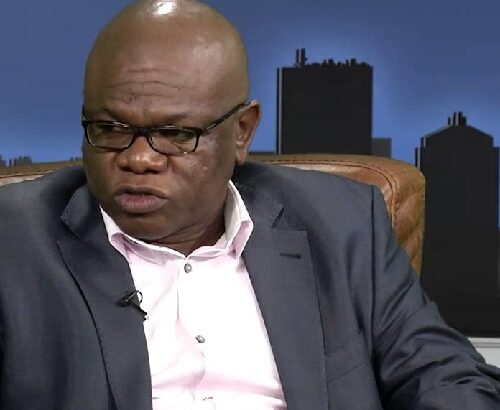 Geoffrey Makhubo (born 8 February 1968 in Soweto) is a South African politician. He currently occupies the position of the Mayor of Johannesburg.

He belongs to the African National Congress (ANC) and serves as the regional chair of the party, ANC. He was a Member of the Mayoral Committee (MMC) for Finance during the administration of Parks Tau.

His date of birth is on the 8th of February 1968 and the place of birth is in Soweto, South Africa. Geoffrey Makhubo is 53 years old.

He attended the University of Witwatersrand (Wits University) and obtained a BComm degree from the institution in 1990. Geoffrey has fulfilled several ‘Advanced Management’ courses.

He served as the Johannesburg MMC for finance during the tenure of Parks Tau as mayor.

Geoffrey has also occupied leadership roles in the Greater Johannesburg Region of ANC.

He also occupied the position of regional treasurer. In July 2018, he then served as the regional leader.

In 2019, after Parks Tau resigned, Geoffrey was appointed to the position of the ‘Caucus Leader‘ of the ANC in the city council.

In November 2019, the ANC made an announcement that it had nominated him for the position of Mayor. This followed after the resignation of Herman Mashaba.

The following month, on the 4th of December 2019, Geoffrey was officially elected to the post.

Though he occupied the position, he received accusations of ‘gross corruption’ by the Economic Freedom Fighters and the Democratic Alliance.

The corruption accusations were on payment of thirty million Rand to his company from Regiments Capital during his service as Financial MMC.