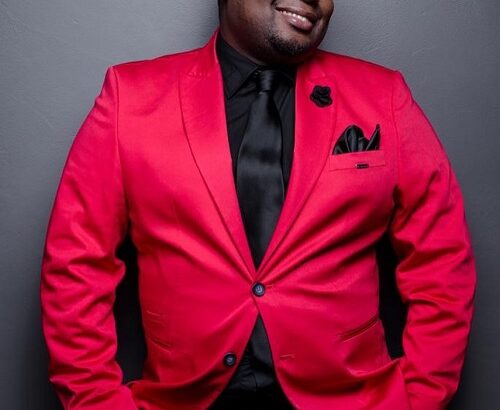 He is a heavyweight in the South African entertainment scene, especially comedy.

His date of birth is out of the public eye, however, height zone mentioned that his birthday celebration comes up every year on November 11th.

Felix Hlophe is married to Tracey Smith, his sweetheart, and mother of his child. Their wedding was held in Durban on a weekend.

The ceremony was graced by other notable personalities in the entertainment industry.

He currently works at Gagasi FM after holding a show on VUMA 103 FM.

Felix performs in isiZulu, his native tongue, and is a stand-up comedian.

He holds his standup gigs around South Africa including 99% Zulu Comedy and the Hallelujah Comedy Show at The Playhouse.

Lately, he held a performance on one night in Pietermaritzburg; ‘I Hate My Wife’ and ‘Bad Teacher’